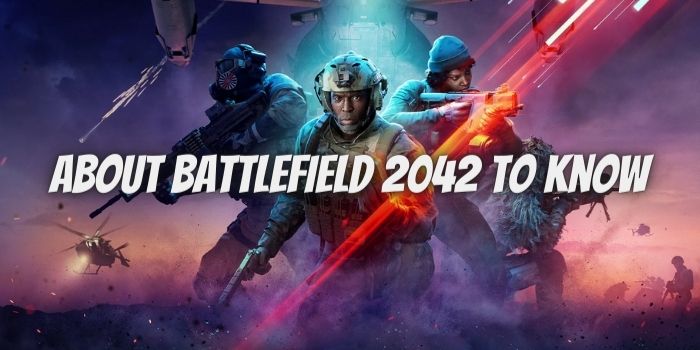 As November 19 approaches, the excitement is growing higher to a fever pitch. We’re all anticipating the full launch of Battlefield 2042 and its accompanying thrills and challenges. Thankfully, the developers are already making some impressive changes after the beta release to incorporate some of the issues that players reported. So, we expect the game to be a blockbuster.

But before that D-day, there are certain things you must know to prepare better for the game. We will discuss four of the important ones below. Also, we implore you to check out trusted battlefield hack providers for amazing tools that will simplify the game mechanics. This is especially crucial for noobs who find the multiplayer-only design a bit intimidating.

With that said, let’s check the four aspects below.

4 Things you must know about Battlefield 2042 before November 19

According to the information from the developers, there will be three major game modes in this instalment. These modes are All-out War, Portal and Hazard Zone. The first one is from the old editions, while Portal and Hazard’s zone are new modes that offer a unique experience too. The secondary modes that we all love, Breakthrough and Conquest, will reappear, of course, but there are some improvements in them. Initially, these modes featured 64 players, but the developers have increased it to 128 players now. With that number of participants, players will be pitched against one another in deadly chaotic matches.

Hazard zone will be more of a squad play where players will form a squad of four members to complete the objective. In this mode, the focus is to identify and retrieve data on the designated Hazard Zone map. As for Portal, the mode takes players back to the history of Battlefield as many things are familiar to players who have followed the game for a long time.

Before playing this game, it’s important to understand the battleground. Battlefield 2042 is coming out with 13 playable maps where both the Multiplayer modes and Portal mode will take place. For the portal, six maps have been designated, while seven maps will host the Multiplayer modes. The maps for Portal will include Arica Harbor, Battle of the Budge, Noshahr Canals, Valparaiso, El Alamein, and Caspian Border. The Multiplayer maps include Discarded, Renewal, Hourglass, Breakaway, Manifest, Orbital, and Kaleidoscope.

Each of these maps is unique and offers interesting environments where players can fight with ease. Well, many complain that the maps might be too large for tactical operations. But, it’s best to know what to expect. For instance, in Kaleidoscope, players should expect a lot of vehicles and ziplines to aid their movement. The Manifest map is expected to be chaotic as it will feature 128 players on the battlefield. However, it will feature some moving containers and automated cranes. Orbital map is the rocket map, and jeeps will be available to follow the rocket if it goes off. As for Discarded, players should expect a lot of Ships, while Renewal will feature many techs and an open canyon.  Understanding these maps before November 19 is very important to aid your performance.

Battlefield 2042 equips players with all the abilities and weapons they need to have fun on the war front. There are no limits to the exploits you can pull while trying to eliminate the enemies. For instance, players can break through walls to expose hidden enemies hiding behind them. This is not like the other games where a special character will be equipped with an ability that breaks walls or barricades. You can use heavy artillery, grenades, or even vehicles to blast walls and kill your enemy in this game.

For instance, players will have access to a 40mm grenade that destroys all kinds of barricades. This grenade will require a launcher to shoot it, and it is faster than the hand grenades we’re used to in many games. This grenade alone will cause 90 damage and can even destroy vehicles except on heavier armour. So, players can use this grenade plus other destructive weapons to control the environment as they need.

Singleplayer campaigns are also exciting but not at the same height as multiplayer. However, it all depends on perspective. Many gamers love to play alone but playing as a team with your friends in one game environment is very exciting. So, if you’re not used to that, don’t let it discourage you. Instead, play this Battlefield 2042 installment as your initiation into the multiplayer realm.

The more we prepare, the higher the anticipation. But it’s better to know everything you can about this upcoming game than to be ignorant and make terrible mistakes. So keep the details above close to heart as we all wait for November 19. 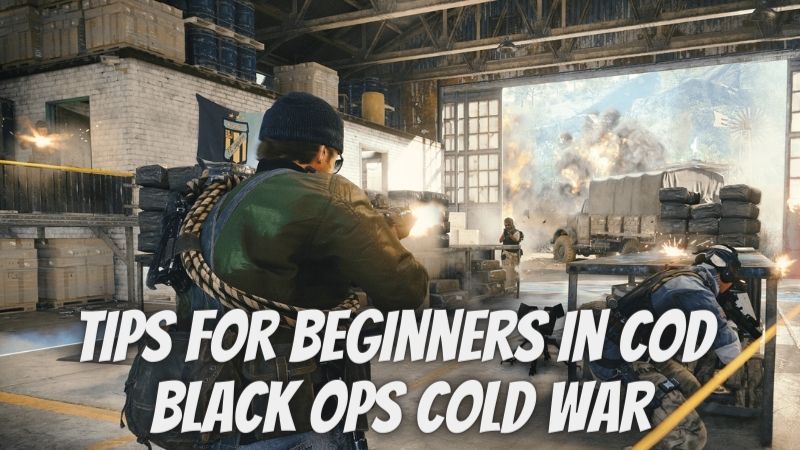 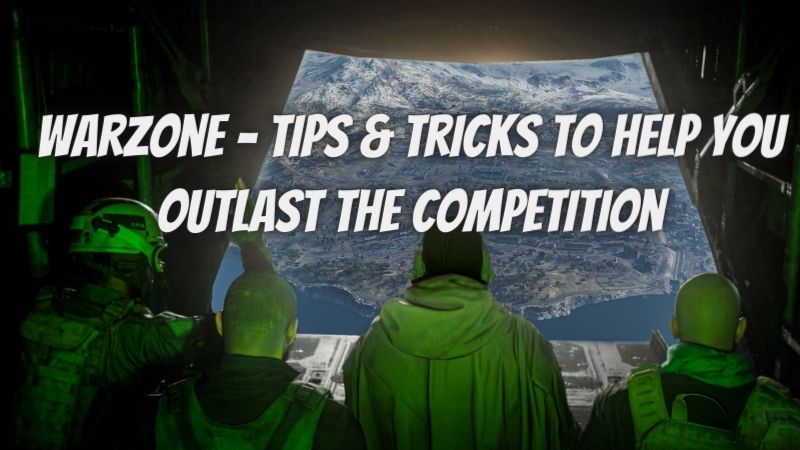 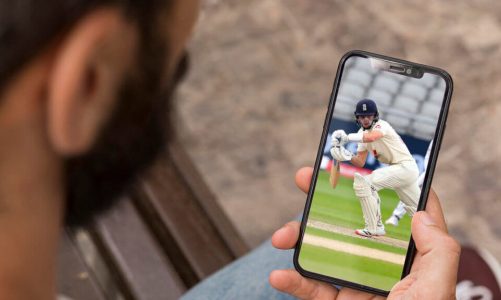