Top Smartphones You Must Have in 2022

Phones have become one of the top priorities in our modern-day lives. It’s almost as though we can’t live without them. People rarely leave their seats to go to the bathroom without their smartphones, let alone set foot out of their homes without their phones in hand. This is, of course, to fulfill our entertainment needs when we have nothing to do but read the back of shampoo bottles.

Unsurprisingly, constantly needing our smartphones has already become the norm in society nowadays. In fact, it may even be deemed necessary. Seeing that most people opt for cashless payments through e-wallets, phones have become not only a part of conversational transactions but also everyday monetary transactions.

Apart from that, it is beyond convenient to just whip out your phone and look up the directions to the new restaurant your friend suggested. Smartphones generally make our lives so much easier to navigate. Therefore, you must already know the importance of getting a good smartphone to get you through the day. So, if you’re looking for what’s out here, we’ve got you covered. Here are some of the top smartphones to own as of 2022.

The iPhone 13 Pro is the latest Apple phone on the market, and it is all the rage among loyal users. This phone is a top-tier contender this year. For starters, the infamous battery life issue has now undergone a sizeable improvement. The Li-Ion 3240 mAh battery is more than sufficient for a whole day of usage. And on top of that, the fast-charging capabilities are indeed impressive.

But it doesn’t stop there. This phone also possesses quite the durability with its scratch-resistant ceramic glass. Not to mention, the display is immaculate. According to AppleInsider, the Super Retina XDR display is topped with the A-class ProMotion feature that just adds to the smoothness of this refined iPhone’s screen display. Speaking of appearances, the phone comes in various colors that you can have fun choosing from.

As usual, we always check for the camera specifications. Well, you’ll be glad to know this phone has a major upgrade compared to its predecessor. With quicker apertures and enhanced sensor-shift technology, you don’t have to worry about how your pictures will turn out when in low-light environments. Additionally, if you want your videos to look straight out of the movies, it’s safe to say that you can achieve that look with this particular phone.

If you’re more on the lookout for a solid Android phone to replace your current smartphone instead, the Samsung Galaxy S22 Ultra is the way to go. This Samsung phone is the answer to all your planning needs. This device works best when paired with the top-notch stylus pen that is available with it.

Having incorporated the stylus pen with a latency of 2.8 milliseconds into the device’s core features, this phone provides you with the ability to increase productivity by a large margin. The only issue you’re bound to face is the slower charging pace compared to most of its competitors.

Although camera quality-wise, there have not been many changes made, this phone still holds the title of top phone camera hardware. The zoom performance on this model from the Galaxy series is phenomenal. Boasting a 108 MP main wide camera supported by a 12 MP ultrawide lens and two 10 MP telephoto cameras means that the quality of the camera will make your pictures give off an appearance similar to professionally taken pictures.

The 120Hz refresh rate makes navigating the phone’s functions really seamless. On the downside, the phone is a little on the bulky side. However, depending on your usage, you could use this to your advantage. For instance, with a span of 6.43×3.07×0.35 inches, the Note-like Galaxy S22 Ultra has larger dimensions compared to the Galaxy S22 and the Galaxy S22+, making it a great device for streaming your favorite tv series. But what makes it better is the high resolution 6.8in LTPO AMOLED display. 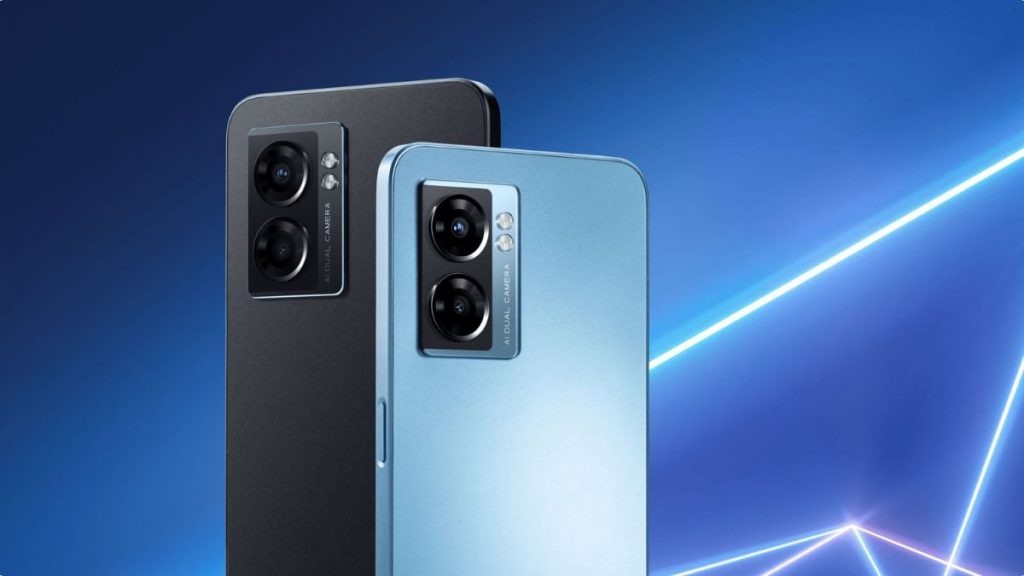 Right off the bat, we absolutely have to address the fact that this phone exudes a futuristic feel like none of its other competitors. Fittingly, the Google Pixel 6 Pro’s curved edge with an OLED display gives this phone an edge in the smartphone industry. Unfortunately, this model of the Google Pixel line comes with the price of lugging a heavy smartphone around.

Google really poured its efforts into enhancing the camera on this newest model in the Google Pixel series. This phone has come a long way since its predecessors. It is fully equipped with great wide, ultrawide, and telephoto cameras. But the cherry on top is the 4x optical zoom that gives you the luxury of capturing sights further than the eye can see.

Additionally, it has one of the biggest battery capacities thus far, a whopping 5003 mAh. However, the fast-charging technology isn’t quite there yet. Moreover, this phone has some details and features that haven’t been properly ironed out yet. Therefore, it has a long way to go in order to beat the top smartphones in the game in 2022. But we have to acknowledge that it is a well-made smartphone with features that you may want to pay attention to when choosing your next phone.

Xiaomi is known for its incredible smartphone technology, and this Xiaomi phone is no exception to the rule. Just by judging this phone based on its external appearance, the Xiaomi 12 Pro doesn’t disappoint. It has a glossy finish that elevates the phone’s sophistication by multitudes. And just like its surface, this phone manages to deliver on its internal aspects as well.

First off, this model has 4600 mAh battery life which is already quite impressive. But it also provides the additional benefit of refined fast-charging technology that will never leave you stranded with a drained phone. Plus, the immaculate performance of the Android system in the Xiaomi 12 Pro makes it a perfect fit for gamers and binge-watchers everywhere. However, you might find that the only glaring issue with this phone is its zoom feature; the limited 2x zoom feature limits the heights you can go to with your photography.

The emerging trends are often created by certain companies and are then mirrored and amplified by other tech giants with their own tweaks and unique add-on features. This is exactly what we hope for as a society to stand to benefit from the top smartphones on the market. But until there is further development, we can keep a look out for the best tech devices on the market. Most importantly, have fun exploring gadgets that will shape the future of technology.

Kishan Rana is a owner of https://hlogadgets.com/. He is a passionate blogger and turned blogging into a money-making idea for smart passive income. He writes and shares ideas about Technology, Business, Startup, blogging etc..

How to take Screenshot in Samsung M31

How to hide apps in Redmi

How to use Jio Phone SIM in Smartphone

Making Your Beats Through Your Mobile Phone

Poco is from which country | All you need to know

How to take Screenshot in Samsung M21

Stream East – One Way to Stream your Favorite Sports