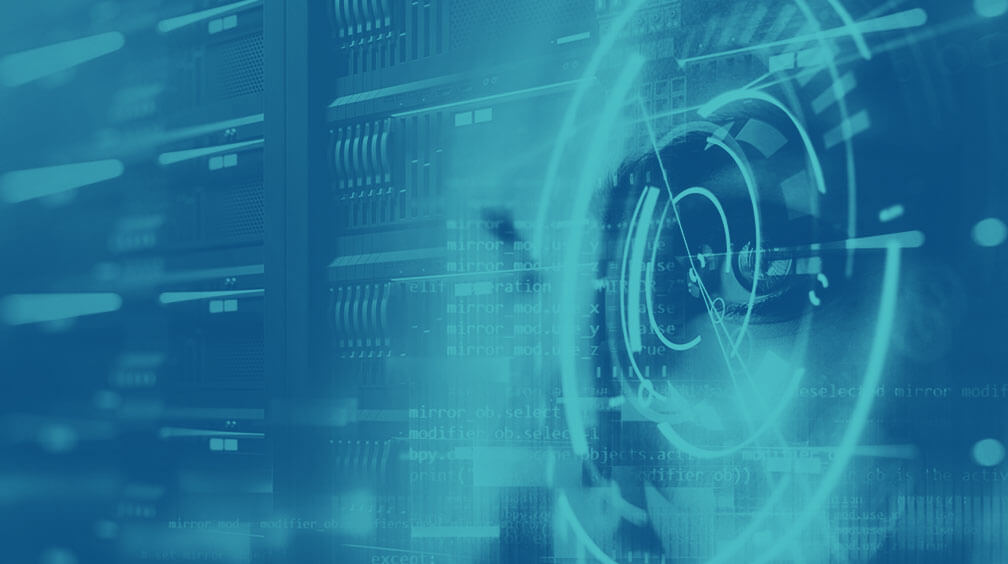 Web application owners and managers face a unique problem: their traffic isn’t human. Bots, not people, cause up to 60% of traffic on websites can be beneficial and harmful for your site.

Bots pose a threat to web applications because they crawl the web to search vulnerable pages or do something human visitors never do. Here are five examples:

What is Bot Mitigation?

Bot mitigation solutions use rules based on bad behavior to block bots. They watch for suspicious activity such as massive requests, authentication failures, unauthorized user agents or IP addresses, and behaviors associated with specific types of bots.

For example, they know that a search engine crawler never logs in, but an automated attack tool might do so if the botmaster wants to make his attack persistent across multiple websites. The goal of website bot mitigation tools is to detect bad bots and block them.

Many web applications require little or no bot mitigation because their traffic is primarily human requests. However, for e-commerce sites that process orders or websites that host user data, website bot mitigation is critical to the site’s security.

What are the Different Methods of Bot Mitigation?

Web application firewall(WAFs), also known as application-layer firewalls, is a part of a web application’s architecture that protects against common web attacks such as SQL injection, cross-site scripting (XSS), and other code injection attacks.

The main objective of WAFs is to protect web applications from known and unknown HTTP threats by enabling features like protection against DDoS, brute force password cracking, spamming, etc.

Captchas are used to verify a human is a person rather than a bot by asking for a verification code. Only humans should know the answer to this question which makes it very effective at blocking bots. They can be used in addition to other methods or alone.

Multi-factor authentication is an extra layer of security that requires something you know (like a password) and something you have (like your smartphone) for more excellent protection. This method can be used alone or in addition to Captcha systems or bot detection services.

Logic will need to be applied when deciding if the level of mitigation provided by this solution is required as it can block legitimate users who aren’t using modern browsers. For example, specific browser versions may not be supported. This is the highest level of mitigation but will require more system resources.

How Does a Bot Mitigation Solution Work?

A good quality bot mitigation software should be able to block automated access from common bots and crawlers before they even hit your site or application. However, the matter is that there are new variants every day, thus why it’s crucial to have a plan for dealing with all of them.

An efficient bot mitigation solution will help you quickly identify your most valuable users by utilizing additional tools such as IP Reputation Analysis, Device Fingerprinting, and Allow/Blocklists.

Most large-scale websites know how powerful an intelligent AI-based tool can be in distinguishing between millions of different visitors who have the same essential characteristics (but different device IDs).

Rather than looking at a visitor’s basic information alone, this tool uses the most sophisticated analytics and machine-learning algorithms to track their activities based on these characteristics.

This is the most basic approach to bot mitigation which involves using the client’s geographical location to determine whether or not to allow or deny their access. For this solution to be successful, you must have a GeoIP database that contains user records based on their geographical address (you can get something like this from MaxMind.)

This bot mitigation technique is more sophisticated at identifying bots by checking their behavior on your site or application rather than their geographical location.

By analyzing the patterns of visitors, your site or app can distinguish between good and bad requests – traditionally through an Allow List vs. a Block List system which you can easily manage from one central location.

If you’re not familiar with these terms yet, no problem! Just think of an Allow List as something that specifies hosts/networks allowed to access your website or web application. In contrast, a Blocklist does the opposite (identifies those that are denied).

The key difference between these two lists is that the Allow List does not contain any information about user-agents or software, whereas you can include this information when creating a Block list.

A good device fingerprinting engine will give you more accurate information about clients accessing your website and allow you to analyze their behavior over a long period.

You need an excellent analytics engine in your bot mitigation solution that gives you the ability to monitor devices and user agents in real-time and provides historical data about bots/user agents/devices from past crawls for statistical analysis.

While Device Fingerprinting is very effective at identifying fake visitors, having a list of bad bots or crawlers – or “bot signature” – can be even more helpful when trying to prevent them from causing harm to your site. These signatures are often available through free resources like Project Honey Pot, SpamHaus SBL, and others.

However, there’s usually a good chance that some of these signatures are already used by your existing bot mitigation solution or other 3rd parties.

This is where allow lists and block lists come into place. An allow/blocklist usually contains a list of IP Addresses, User Agents, or domains that have been identified as suspicious or fake requests/bots through either device fingerprinting or bot signature management techniques.

This form of resource throttling is often referred to as “TPS rate-limiting” since it can be used to throttle traffic coming from an individual user agent, hostname, or network.

It only works when you know the number of requests per second (TPS) that each client is making since if you don’t know by how much you need to throttle their requests, it becomes more of a safety feature than anything else. 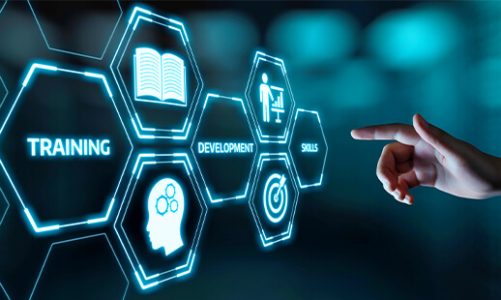 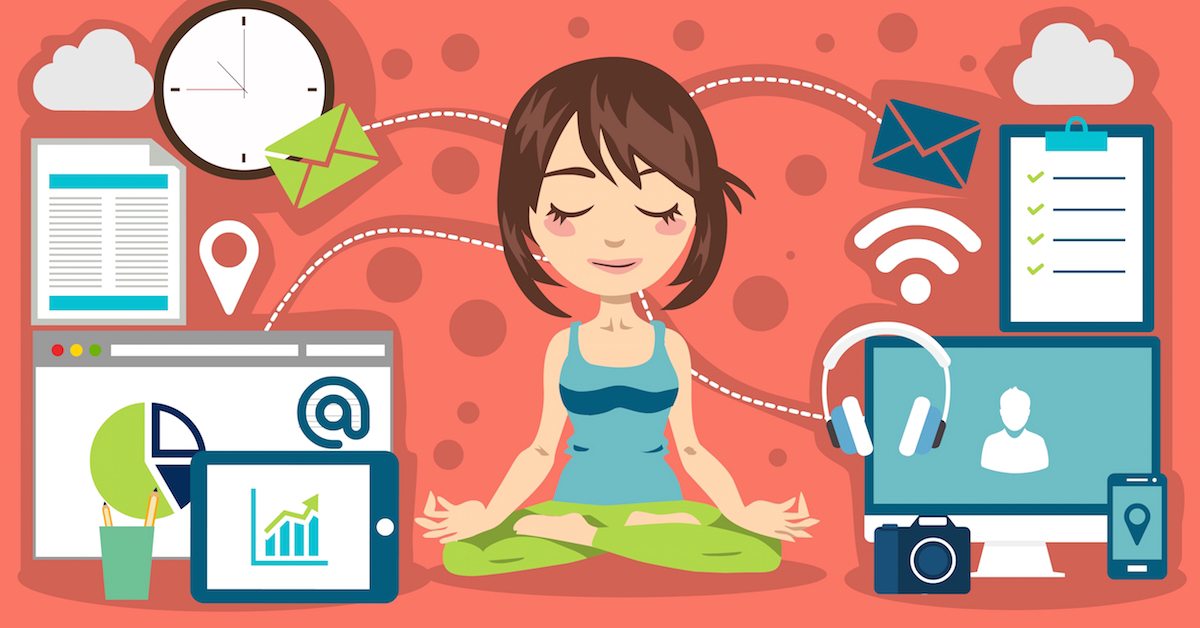 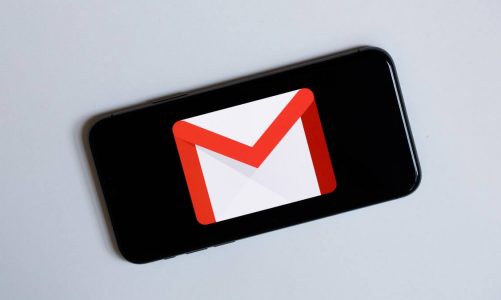