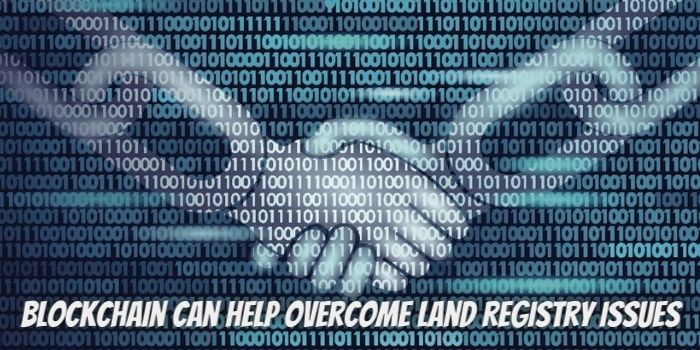 The world constantly evolves because of its thirst for technology. Our lives have changed so much over the decades, so advanced. And we love the advancement, yes, some technologies are harmful to us and the planet, but then it solves a lot of our problems and saves a lot of our time.

Take phones, for example; when we had no mobile phones, every household was too obsessed with telephones. First, it was just getting the phones, then getting a wire long enough to reach other rooms, then getting extensions in every room. Decades later, mobile phones were invented, and our lives became more accessible and safer. It’s easy to call 911 from anywhere, and it’s easy to get our tasks done and keep in touch.

After phones, the major problem around the world, especially in developing countries, is “Land Registry Issues.” countries like the U.K., etc., have worked on the problem to an extent. However, the problem is still a big issue in many other countries. Blockchain technology jumps in here and can actually help resolve this issue.

In this article, we will be discussing “How” blockchain can help overcome the Land Registry issues. Technology always seems to save the day and you can work with top firms in the US with Gaper. So, you can grow your technical demands for the future.

Technology And The Society

Advanced Inventions like mobile phones have plenty of potential to improve our world further. Governments should encourage their countries to focus on improving society through technology. In fact, it was the objective of this year’s World Bank Land and Poverty Conference.

From the 25-29th of March 2021, many important bodies like the policymakers, practitioners, and researchers are to be joining Washington D.C. for the purpose of discussing the latest trends in technology and how they can be relevant to land governance challenges faced by people in developing countries.

Blockchain technology is one of the technologies that has gained a lot of fame and attention in recent years. Blockchain was expected to be worth more than $2.3 billion by 2021. Governments have put it really to use in a variety of cases such as voting, taxes, healthcare. It is also expected to take over banking and land registry. Many people in the bank industry are expected to lose their jobs in the next decade.

Blockchain has proven to be marvelous in every other field, no doubt, but the question is: will it be a disruptive force or just another failed experiment when it comes to the land registry?

The sad part is that the landowners, most of the time, cannot even do anything about it because of the poor land registry system. Moreover, women in developing countries are denied their rightful property by committing property fraud. Because of the system, these women lose their lands to squatters.

In addition to that, property fraud can occur through various ways, such as bribery, threats, and other illegal means. Once a property is taken over, it is impossible to restore it because of the vulnerable and insecure record system.

Blockchain is the solution to all of these problems. It can help ensure authenticity and security.

In fact, costly land registration expenditures are frequently jeopardized if governments fail to guarantee that the system is maintained and updated. A large-scale land titling scheme in Buenos Aires, for example, helped release considerable property investment and tax income in the late 2000s.

However, these advantages are now being reversed since 78 percent of property transactions have occurred informally since the registration program began, causing new and old data to be incorrect.

Many governments around the world are still struggling with land governance and administration problems, including land registry problems. Hence, implementing blockchain is a long way from happening. However, there is a way to implement it; by taking initiatives in smaller sub-areas where governments already have successfully established a strong record of land titles.

What Problems Can Blockchain Solve?

Due to the slow process, only a limited number of people buy property directly. People avoid buying directly because of the prolonged administrative process. However, smart contracts can make the process a lot faster and simple. With the help of blockchain, everyone will be able to create a decentralized I.D. to buy or sell a property. The smart contracts will update as soon as a property is purchased or sold by anyone. It will update the records with the new land owner’s name. The smart contracts will help the actual owners stay in possession. Hence, the land registry process will become transparent, and no one will be able to commit fraud.

If something exists in a great quantity, it does not possess much value. Unique things are always valued more. For example, if people start printing money at home with a simple printer, the value of money will drop to nothing. In the same way, if two documents of the same property with different details exist, the property’s value will not stay the same.

One land should not have two ownerships. If that does happen, it’s blatant fraud. It may seem crazy or impossible, but people do do that. People commit fraudulent crimes with courage and get away with it. It’s mainly possible because of the frauds working in the government.

However, blockchain has the capability to stop this. Like we discussed, blockchain increases transparency. It has the real potential to challenge this fraudulent activity in real estate. The proof of the reliability is cryptocurrency. It is impossible to steal crypto or duplicate it.

Moreover, doing so will make many other people interested in the real-estate business. Because of the increased security and reliability, more people will want to deal in property. Furthermore, since it’s a faster and safer method, people will no longer hesitate to buy it firsthand.

Here are three more points of how blockchain can help improve land registry:

When a new record, like a property transaction, is added to the blockchain, its validity is confirmed by determining if it has a genuine link to other nodes in the network. If it doesn’t, the record will be deleted.

Using blockchain in the land registry will open up many job/business opportunities for thousands of people. But more importantly, many helpless and less powerful will get to keep what is rightfully theirs. 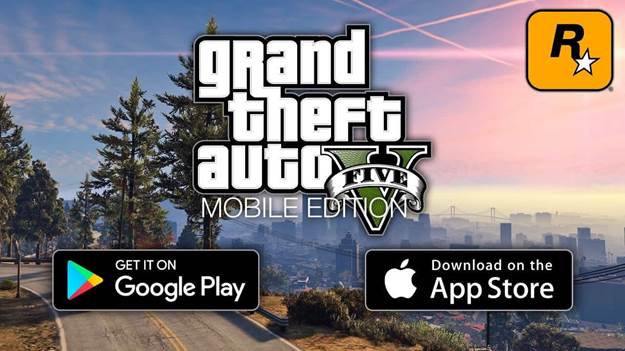 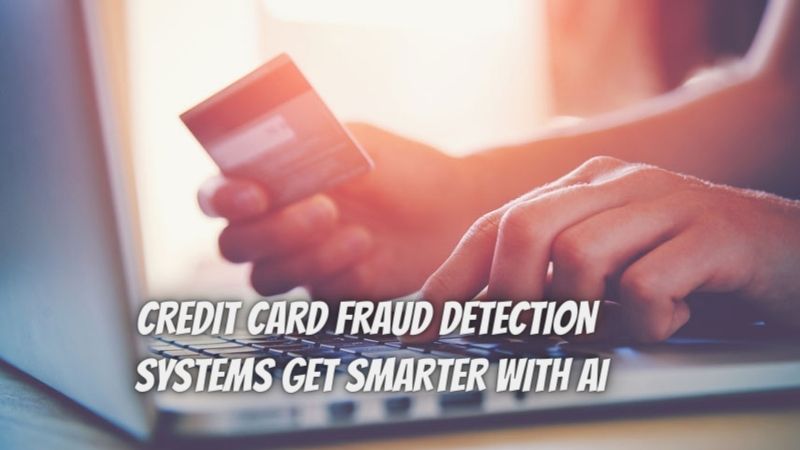 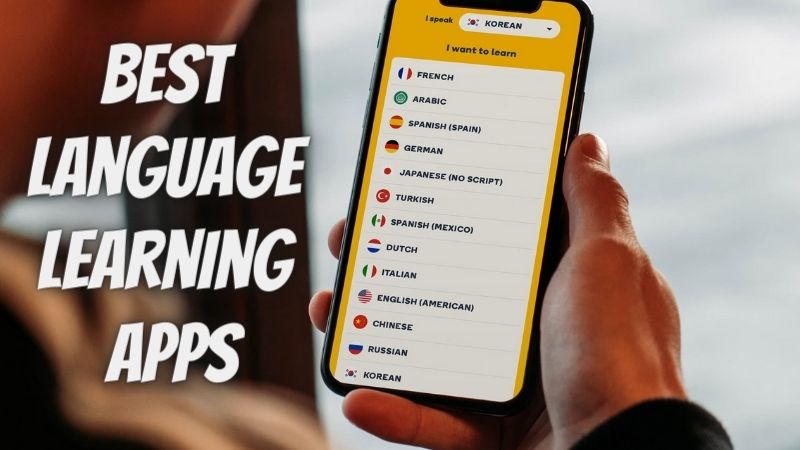