Skip to content
Friday, May 27, 2022
Latest:
How to Information Smartphones 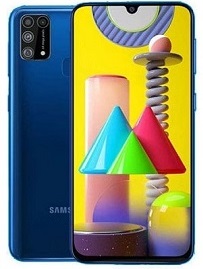 So let’s get started.

How to take screenshot in Samsung M31

How to take Screenshot in Samsung m31 using Side Keys

I know this was very much easy to take a screenshot on Samsung m31. But not only this way is easy others are easy too and the last one is most easier and the most interesting one.

Also Check out: How to connect Internet from Mobile to Laptop

Today, technology has grown too much which makes it easy to survive. In the gowning technology, a new way is introduced to take a screenshot that is by using your palm and guess what this feature is also available in Samsung m31.

Yes, you heard it right that Samsung m31 also support palm screenshot. So on how to take Screenshot in Samsung M31: We are going to take screenshots using palm. So just follow the below steps:

So below are the steps to turn on the palm gesture settings.

That’s all now you can try capturing your screen using the palm swipe feature. But if you feel any problem in taking screenshots or any other problem regarding the Samsung Galaxy M31 then just do not worry and comment below.

As absolutely we will try to solve your problem within 2-3 Business days. So now it’s time to check out the next way.

Take a screenshot by using the assistive touch menu

In this, you have to just tap on the button shown on the screen as given in Apple iPhone.

So for this, you have to tap o the Square button shown on the side of your smartphone then there you will find Option Screenshot Just Tap it.

But if you are not able to find that assistant menu then follow the steps as shown below or watch the above video.

That’s all this will not only help you to take screenshots but will also help to perform other tasks in minimum time. So go for it.

I know you are thinking about which way I am saying is very much interesting then this is that one Interesting way. In this, we are going to take screenshots using the Google Assistant feature.

In this you just and just need to speak you do not need to have the phone in your hand you can speak and the screenshot will be taken.

That’s all. Now the main task arises is that how to do so.

Now after activating Google assistant just follow the below steps.

But remember to open that interface that you wish to take screenshots either it will take that screenshot that is opened.

So take care of it.

Now Finally, all is done these four are the ways based on how to take Screenshots in Samsung M31. But now some questions arising and as you know I HloGadgets is Ever ready to help you. So below are those questions here.

Final Words on How to take Screenshot in Samsung M31 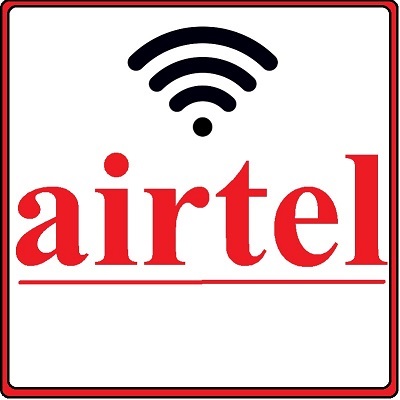 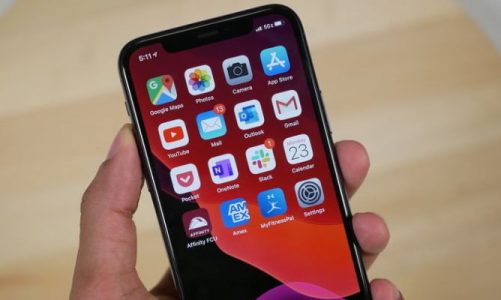 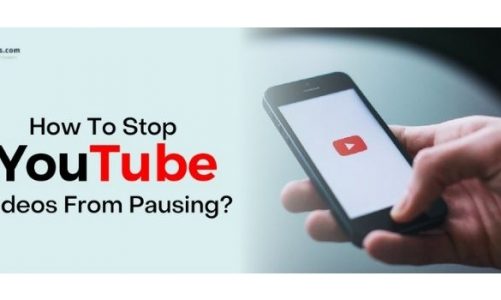